Detectives in Mesquite are looking for a man, and the woman who was with him, when witnesses say he shot and killed a 29-year-old Terrell mother who yelled at him to slow down and tossed water on his car. 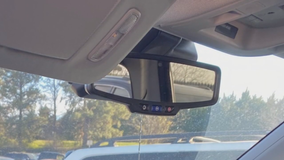 The OnStar tracking system is designed to help recover your vehicle if it’s stolen. But what if the thieves can quickly disable it? 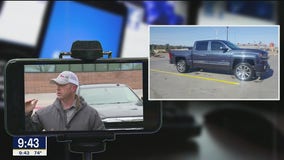 The OnStar tracking system is designed to help you recover your vehicle if it's stolen. But what if the thieves can quickly disable it? One local truck owner said it happened to him and now he wants GM to step up. 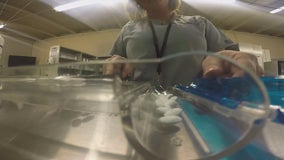 For weeks, we have been telling you about many ‘new normals.’ Here's a ‘new normal’ you're sure to love. 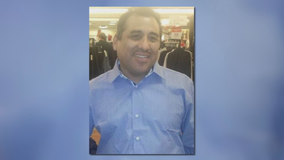 This week’s Trackdown looks back at the October 2019 murder of 57-year-old Pablo Campos, who was robbed and shot to death just feet from his front door. 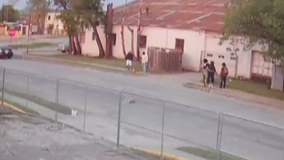 In this week’s Trackdown, police are searching for three people. 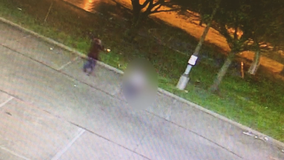 In the midst of the COVID-19 pandemic, Trackdown is back at the request of the Dallas Police Department. 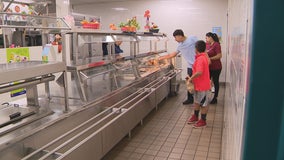 Dallas ISD feeds more than 100,000 students each school day.  Since the coronavirus closed DISD schools, the district has plans to still feed its students. Many of them live in food-insecure homes, food deserts and in challenging situations. 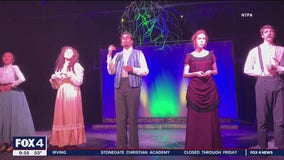 A Plano-based school that helps kids pursue a career in acting, singing, and dancing, is adding students. The head of the NTPA Academy says the skills that students acquire will serve them well on stage, and in life. Dan Godwin has this Fox4ward. 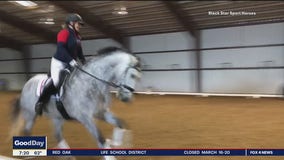 Nothing says "Texas" quite like saddling up, and going for a ride. In this Fox4ward, Dan Godwin sits down with the owner of a horse farm east of Dallas, where they train champions, but also cater to beginners. 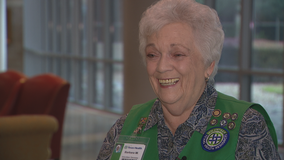 In 2010 she started volunteering on the front lobby deak at Texas Health Plano. She calls her volunteer service a "JOY." In good times and in bad, she's there for the patients and their families. 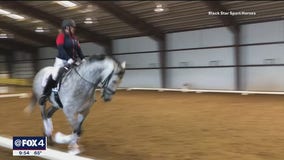 Nothing says Texas quite like saddling up, and going for a ride. And the great thing is, equestrian skills can be picked up at ANY age. In this Fox4ward, Dan Godwin sits down with the owner of a horse farm east of Dallas, where they train champions, but also cater to beginners. 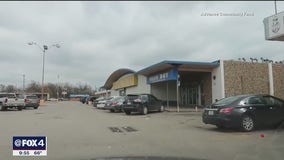 An effort is underway in the southern part of Dallas, aimed at lifting people out of poverty, and giving families hope for a better future. In this Fox4ward, Dan Godwin takes a closer look at the Advance Community Fund. 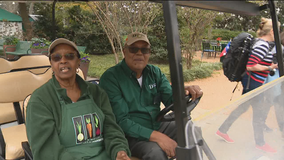 Marjorie and Trevor Hylton were born in Jamaica and have lived and traveled all over the world. For 32 years they've called Garland home and now they’re both volunteers. 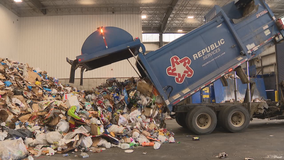 A staggering amount of consumers are recycling wrong, and it comes at a cost of cash, and even safety. 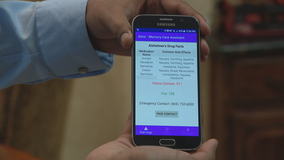 5.8 million Americans have Alzheimer's. In Texas almost 400,000 people have the disease. A person develops Alzheimer's every 62 seconds in America. 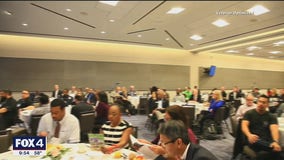 A U.S. Marine Sgt. in Plano is heading up a national organization, aimed at helping his fellow vets succeed in business. Some very valuable services are provided free of charge, for those who've worn their country's uniform. Dan Godwin takes a look, in this Fox4ward. 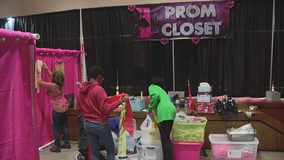 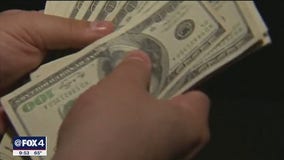 It's a safe bet that all of us would like to improve our financial well-being. But could our brains be getting in the way, when it comes to money-related decisions? A researcher in Dallas says that could very well be the case. Dan Godwin takes a look, in this Fox4ward. 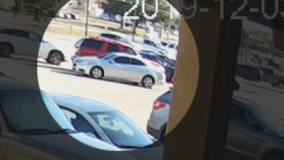 Since November, at least 10 people leaving a Balch Springs bank have been targeted in what’s called jugging.