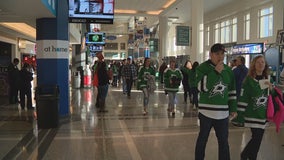 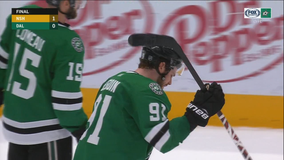 Juuse Saros shut out Dallas for the second time in three days, Ryan Ellis gained a measure of revenge with the only goal and the Nashville Predators beat the Stars 1-0 on Saturday. 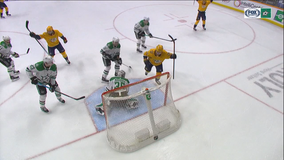 Filip Forsberg and Matt Duchene each scored power-play goals, and the Nashville Predators shut out the Dallas Stars 2-0 on Thursday night to snap a three-game losing streak. 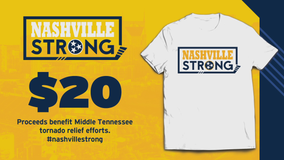 It may be an emotional night in Nashville when the Dallas Stars face the Predators. 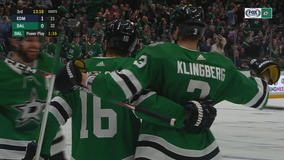 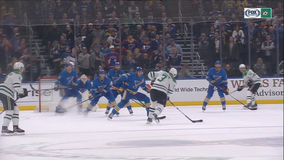 Ryan O'Reilly scored the only goal in the shootout to lead St. Louis to a 4-3 victory over the Dallas Stars on Saturday night and extend the Blues' winning streak to seven games. 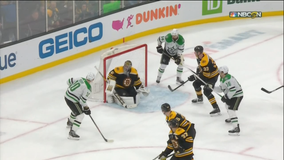 Nick Ritchie had a goal and an assist for his first points since Boston acquired him at the trade deadline, and the NHL-leading Bruins snapped a two-game losing streak by beating the Dallas Stars 4-3 on Thursday night. 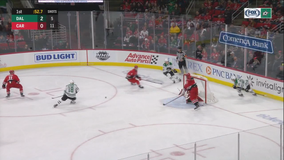 Roope Hintz had a goal and two assists and the surging Dallas Stars rode a three-goal first period to a 4-1 win over the Carolina Hurricanes on Tuesday night. 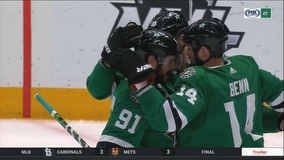 Tyler Seguin scored the tiebreaking goal in the second period and the Dallas Stars beat the Chicago Blackhawks 2-1 on Sunday. 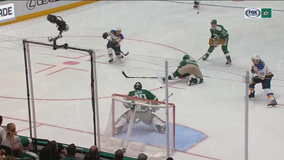 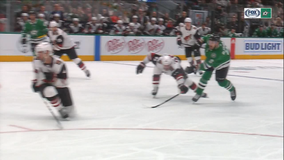 Jamie Oleksiak broke a third-period tie with his first goal in 26 games and the Dallas Stars held on to beat the Arizona Coyotes 3-2 on Wednesday night. 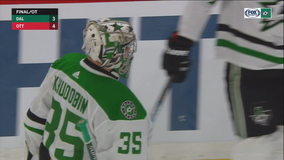 Artem Anisimov scored at 3:48 of overtime to give the Ottawa Senators a 4-3 win over the Dallas Stars on Sunday night. 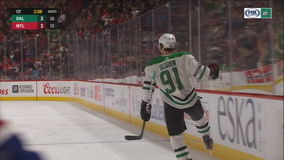 Tyler Seguin scored twice, including the overtime winner, to give the Dallas Stars a comeback 4-3 victory over the Montreal Canadiens on Saturday night. 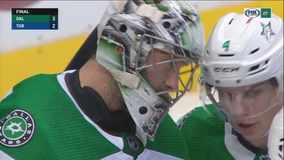 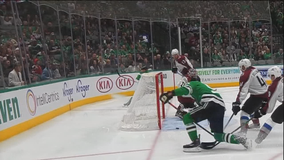 Jamie Benn didn’t even need to put the puck in the net to complete his sixth career hat trick on Tuesday night. 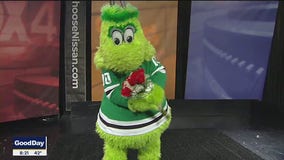 The Stars have a home game Tuesday against the Carolina Hurricanes plus Vic has a Valentine's offer for fans. 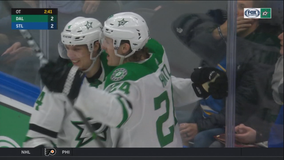 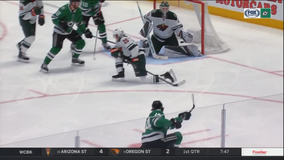 Joel Eriksson Ek found himself close to the net twice and took advantage both times. 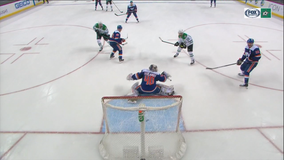 With their hold on a playoff spot in the Eastern Conference faltering, the New York Islanders rallied from a late deficit to get a needed win. 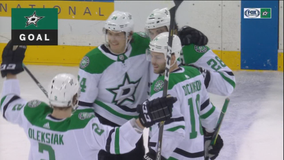