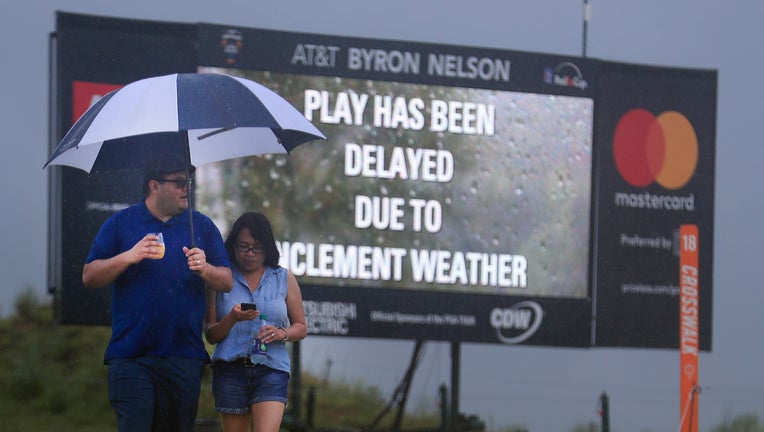 DALLAS - The AT&T Byron Nelson is moving to a new golf course after the tournament crowns its champion in May.

The PGA Tour reportedly said weather setbacks, disappointing attendance, and declining revenue all played a role in the decision.

The event moved to Trinity Forest Golf Club, just south of Downtown Dallas, after the 2017 tournament.

It had been at the TPC Four Seasons Resort at Las Colinas in Irving for 35-years.

The PGA hasn't decided where the 2021 Nelson will be played, but there's already talk that it could go back to the TPC Four Seasons.