North Texans among those killed

The pastor of one of the victims said Carolyn Gillis died while doing what she loved, with the ones she loved.

Carolyn and John Gillis have been a part of Dallas’ Wilshire Baptist Church congregation for decades, even longer than Assistant Pastor Mark Wingfield.

“They’re dear friends of mine and we’ve traveled together,” Wingfield said.

But while traveling in Belize, Carolyn died in a car crash on Thursday. 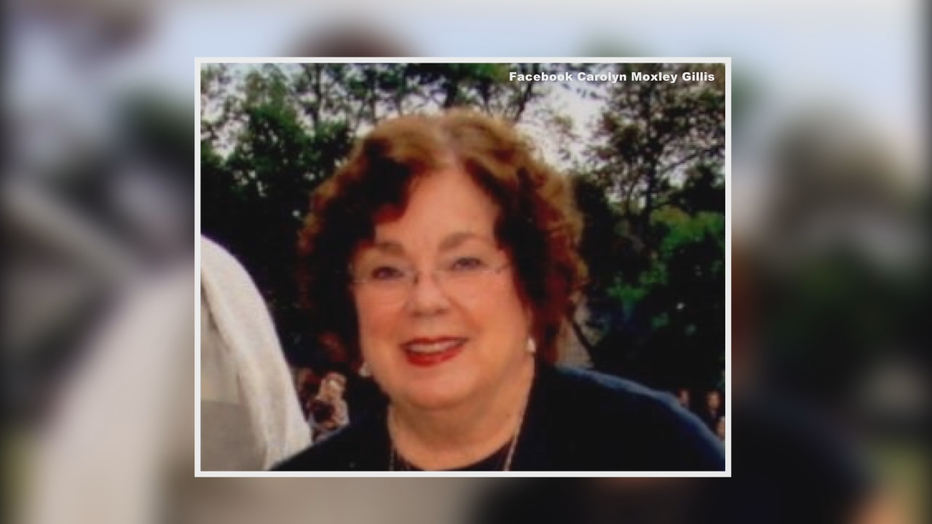 According to local reports there, the 77-year-old was traveling with six family members while off a cruise ship, when their tour guide’s red van flipped multiple times after a rear tire blowout.

“Carolyn was doing two of the things she loved most: She was traveling, and she had family with her,” Wingfield added.

The six additional family members, including three children, were reportedly treated at the hospital.

The tragedy comes just 24 hours after seven people traveling as part of a different cruise ship were killed in a two-vehicle, head-on collision in Belize.

Local media in Belize called it one of the worst wrecks recorded in their country.

Sara Armijo, who Grand Prairie ISD confirmed worked for the district, was one of the seven killed.

She was traveling with family members who are also injured.

“The best thing you can do is keep talking about the person who’s gone. You can keep their memory alive by telling their stories,” Wingfield said.

Pastor Wingfield didn’t just preach to the Gillis family, he also had been on trips with them.

“They traveled with me just this September on a senior adult trip to Oregon,” he said.

He’ll now think of Carolyn when he looks at the area of pews she sat in while at services over the years.

“Carolyn is one of those people who was always positive, always telling you what was going well, always wanted to be an encourager,” he added.

He knows tragedies around the holidays can stir painful memories for years to come, but he wants everyone to remember Carolyn the way he does.

“[She was] bubbly, effervescent, involved in everything, knew everybody,” Wingfield said.