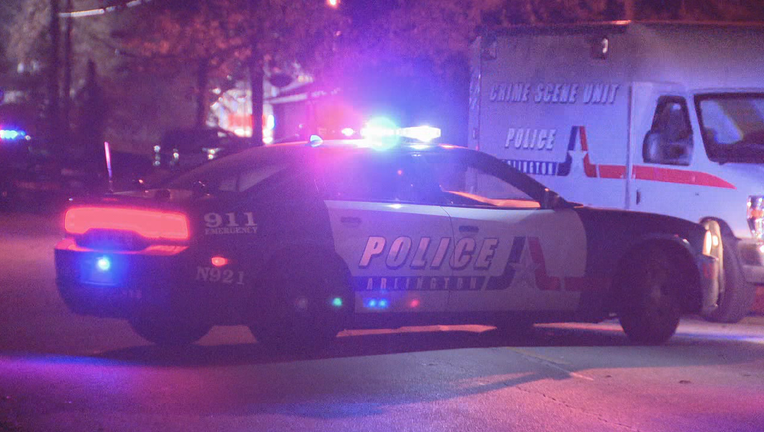 ARLINGTON, Texas - A man in his 40s was taken to a hospital after a drive-by shooting in Arlington Saturday night.

According to police, the shooting happened at about 9 p.m., when officers were called about shots fired in the 400 block of Truman Street.

Investigators were told that a vehicle came down Truman St., and then someone inside the vehicle opened fire at a specific home.

The victim’s condition is not known at this time.

No arrests have been made.