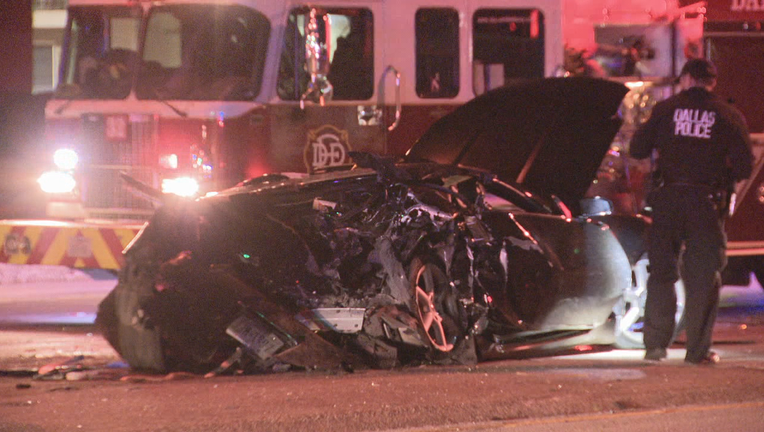 DALLAS - A 61-year-old man died after his vehicle spun out of control and crashed into a van early Sunday morning.

Dallas police said Timothy Franklin was driving north on South Buckner Boulevard at 1:45 a.m., when his car spun out of control.

That’s when Franklin’s vehicle crossed the center median and hit a southbound van.

Franklin died at the scene.

The driver of the van had to be cut out of the vehicle and taken to the hospital.

Police expect him to be okay.

Investigators believe speed may have been a factor in the crash.